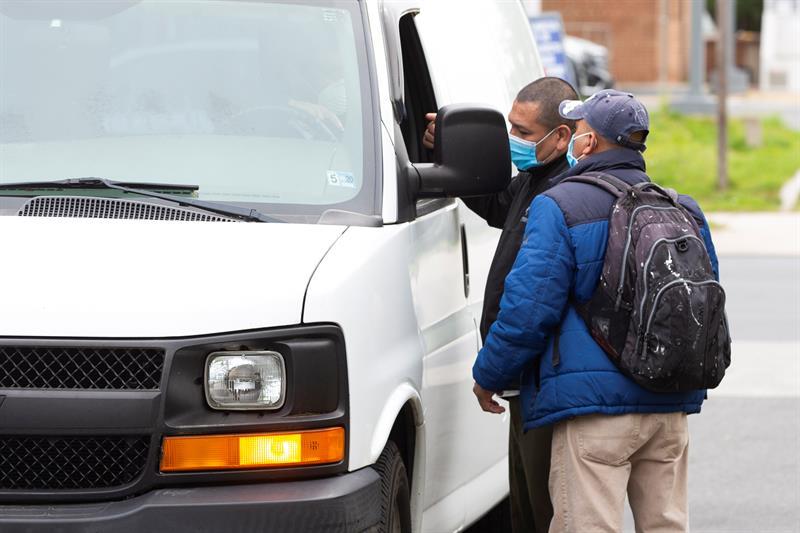 US accelerates job creation in June in full recovery

Washington, Jul 2 (EFE News) .- Job creation in the US strengthened in June with the generation of 850,000 new jobs, while the unemployment rate rose one tenth, to 5.9%, in the midst of the economic recovery after the pandemic.

Similar behavior was observed among the Hispanic population, which registered an increase in the unemployment rate to 7.4% during June, from 7.3% in May.

The solid data on job creation exceeded market expectations, which expected 650,000 new jobs, and points to a consolidation of the economic rebound in the US after several months of doubts about the situation in the labor market.

In May, the national economy created 559,000 jobs, and in April, 266,000, low figures that have caused concern, since they have coincided with the beginning of the economic reopening of the country as vaccination has been expanded.

“Simply put, our economy is on the move and the covid-19 pandemic is on the run,” said the president, Joe Biden, in a statement from the White House after the June data was released.

This Friday’s report from the US Bureau of Labor Statistics (BLS) also noted that the average hourly wage increased in June by $ 0.10 to $ 30.40.