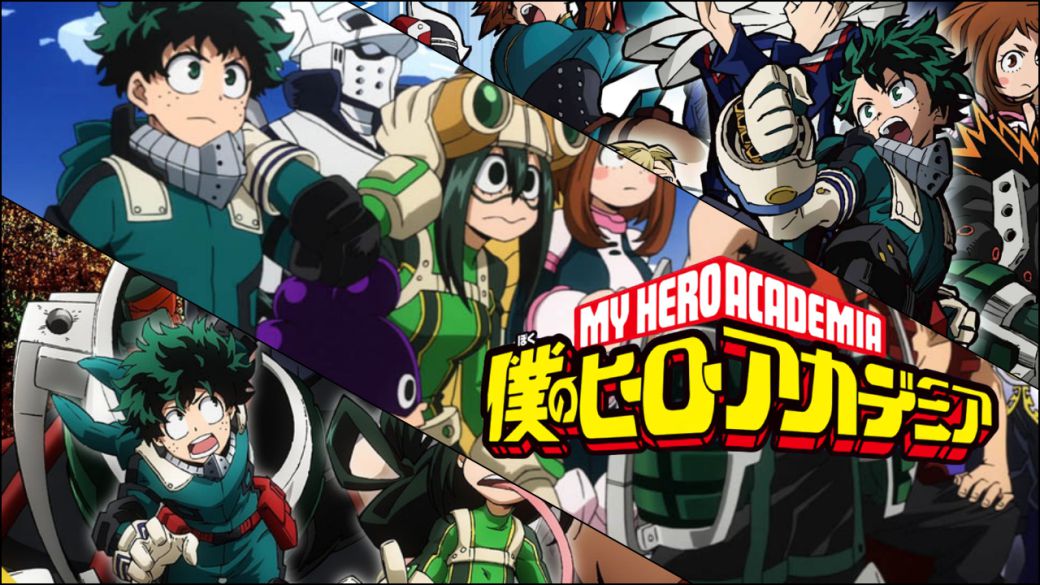 My Hero Academia (Boku no Hero): In what order to see the entire series, movies and OVA?

The anime My Hero Academia (Boku no Hero Academia) has been gaining weight and popularity on an international scale season by season; especially from the third. The television adaptation of Kohei Horikoshi’s original work on the pages of Weekly Shonen Jump has been a hit in Japan since 2016; later also in the rest of the world. Currently, its 30 volumes of manga are gradually approaching the end of the story; for its part, the anime features 5 seasons, but there will be many more to complete the story of the comic. We tell you what is the best order to see the entire series, the films and the OVAs.

My Hero Academia: how to see your series, movies and OVAs in order

Because sometimes it is a bit confusing to see all the official contents (not all are canon) of an anime. In the case of My Hero Academia, some of its OVAs take place between several seasons … or in the middle of a specific one. In any case, we can assure you that the two official films – available in Spain through Amazon prime– they are very worthwhile; luckily, virtually all content can be enjoyed legally. For instance, Netflix and Crunchyroll.

Without further ado, we leave you here below the most suitable order to see in order all the movies, series and OVAs of My Hero Academia (Boku no Hero) without missing anything along the way.