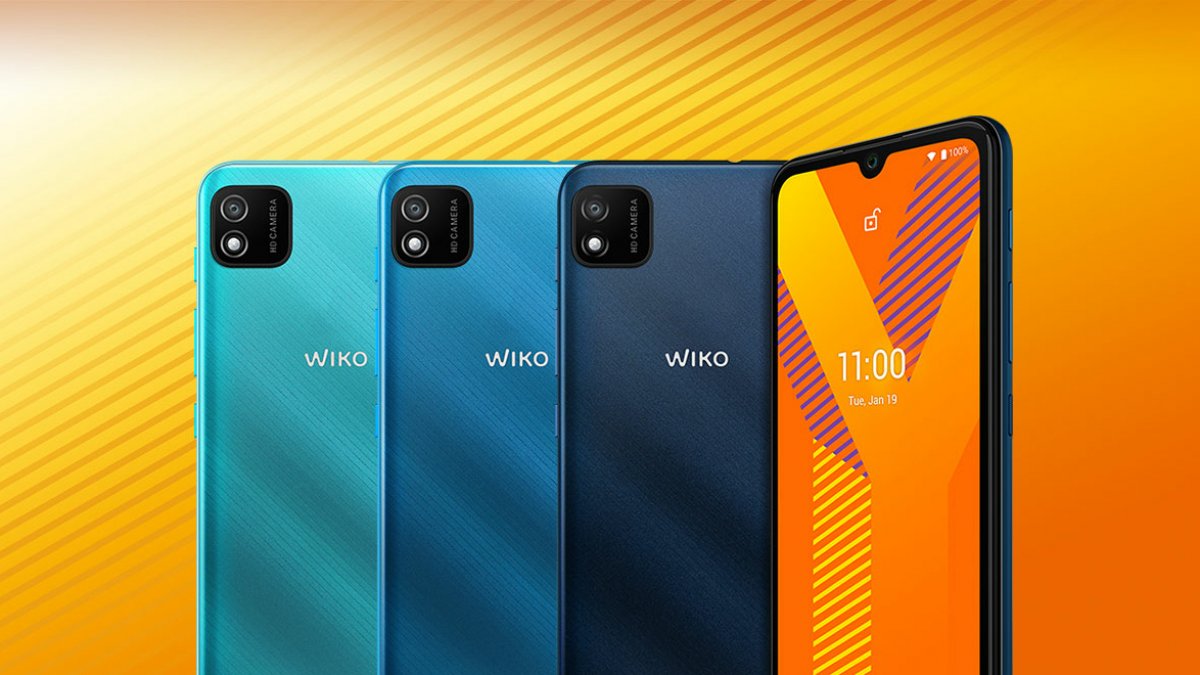 The French smartphone manufacturer WIKO has announced an entry-level mobile phone for 90 euros: The Y62 will be available in Germany from July 9 and will cost 90 euros. According to the price, the hardware of the WIKO smartphone is comparatively weak.

The heart of the entry-level smartphone is a MediaTek Helio A20, whose four cores clock at 1.8 GHz. This SoC does not support 5G, so buyers have to put up with LTE mobile communications. The RAM of 1 GB is also very tight. The internal storage space is also small at 16 GB.

The display of the Y62 is 6.1 inches and has a resolution of 720 x 1560 pixels. According to the manufacturer, the battery with its 3000 mAh should be sufficient for a day and a half, but this value should vary greatly depending on use. Both the rear main camera and the front camera take photos with 5 megapixels.

To ensure that the Y62 runs smoothly despite the weak technology, the manufacturer WIKO relies on Android Go in version 11: The Go version of the operating system makes lower demands on the device hardware and is therefore particularly suitable for cheaper smartphones.