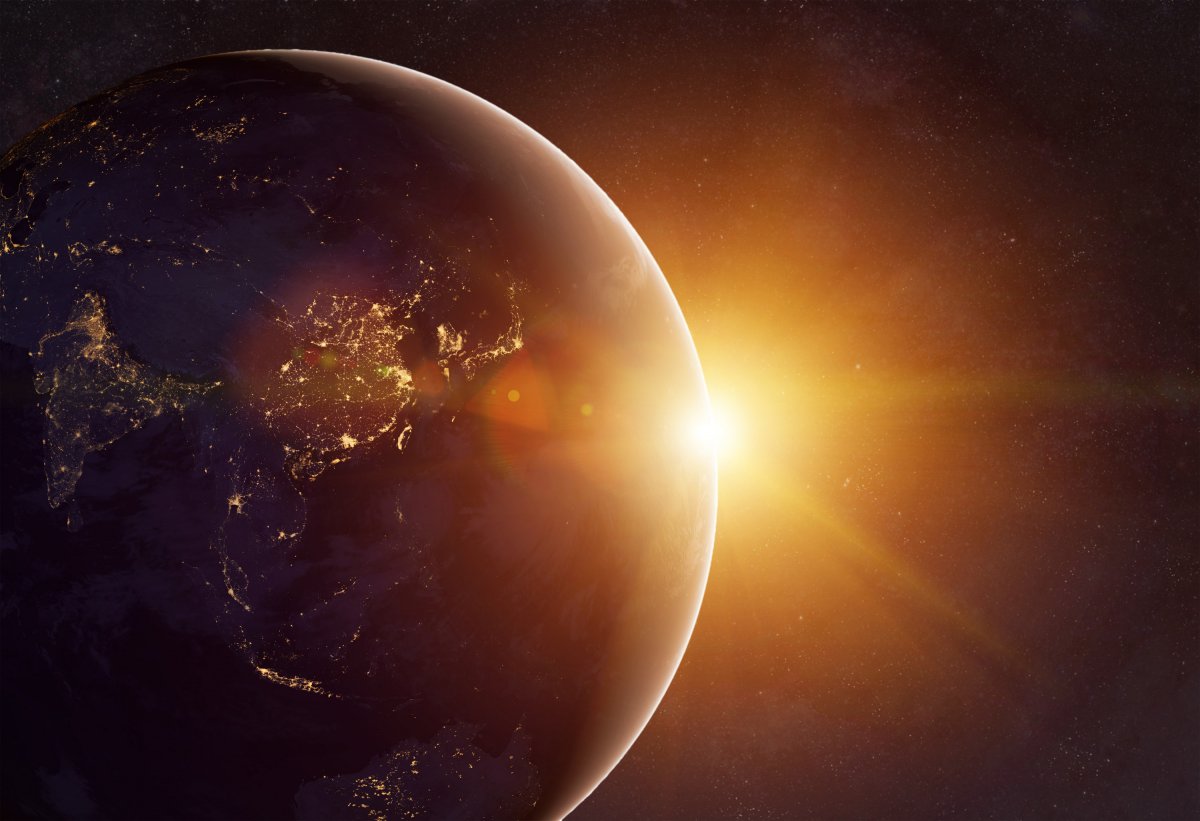 The Eclipse Foundation has announced that its development and licensing processes for open source software comply with the international OpenChain ISO 5230 standard. This has existed for almost a year and comes from the OpenChain project.

The project is part of the Linux Foundation and has been defining a standard for an open source compliance program in the form of an OpenChain specification for a long time in order to use open source software in companies in accordance with the license. The specification should be used according to the FAQsTo create trust between companies and to make open source predictable, understandable and usable in internal and external supply chains.

The Eclipse Foundation has apparently successfully passed the certification, because it has now announced the conformity of its software development process with the standard, according to its own statements as the first open source software foundation. As Eclipse further explains, the standardization of OpenChain ISO 5230 did not take place until December 2020, but it had already been a quasi-standard for years.

Large companies such as Google, Facebook, Uber and Toyota have been among the platinum members of the OpenChain project for years. The technical testing organization TÜV SÜD has also based on the OpenChain specification the “FOSS License Compliance” certification scheme developed. This defines criteria for the use of Free Open Source Software (FOSS), especially to avoid license conflicts in companies.

More information on the Eclipse Foundation’s OpenChain compliance can be found in a press release.