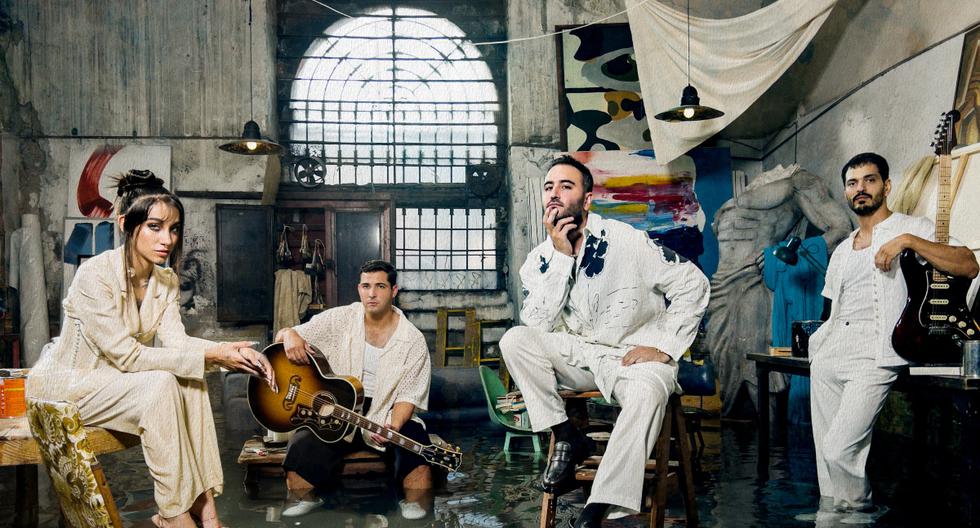 This is how “Los Tragos” sounds, the new song by Reik and María Becerra | VIDEO

Reik joined the Argentine María Becerra to premiere “Los Tragos”, her most recent musical release on YouTube and thus close the year 2021.

After a viral collaboration with Rauw Alejandro, the Mexican group most listened to worldwide continues with high-caliber featurings. This time adding the participation of the most listened to Argentine singer of the moment, according to digital platforms.

“When we discovered Maria we fell madly in love with her”, singer Jesús Navarro confessed in a Sony Music press release.

“We were reviewing the material we were working on with our team and we talked a lot about which one would be the right one to add Maria. We thought that ‘Los Tragos’ was the correct one, but when we heard the part that she wrote it blew our minds “added the lead singer of the Mexican band.

For the official video of “Los Tragos”, Reik again worked with Nuno Gomes, a director who is already becoming an essential part of the group’s creative team and who this time innovates by recording everything from an iPhone 13 Pro Max.

Soon Reik will return to the stage and the first stop will be at the National Auditorium of Mexico, exactly on March 31, 2022.