Linux, Firefox, WordPress and even the very popular Android are, each in their own way, examples of the software free. Today is celebrating the move that involves a specific way of distributing and using computer programs: just like every third Saturday in September since the Free Software Day.

The event arose in 2004 and on the occasion it was held on August 28, but around 2006 the third Saturday of the ninth month of the year was set.

Why did you choose the middle of September? There is no specific reason for that coordinate. The intention has been – and continues to be – to take advantage of the day to disclose the benefits of softwares free and promote its use for the benefit of users. From its origin, the Software Freedom Day grew in popularity and now radiates its outreach spirit in more than 100 countries each year with leading organizations that support the meeting, including the Free Software Foundation, Creative Commons and Canonical. For its part, the non-profit group Software Freedom International (SFI) is the organizer of the annual event.

“Our goal in this celebration is to educate about the benefits of using software high quality free in education, government, home and business; in short, everywhere! We coordinate the event worldwide, providing support, gifts and a point of collaboration, but it is the teams of volunteers from all over the world who organize local activities to impact their own communities ”, they explain from the SFI.

At official website of the movement you can learn more about him World Free Software Day 2021 and planned activities.

What is the software free and what are its advantages?

The classical definition says that the software free is a computer program whose source code (its core) can be freely used, studied, modified and distributed.

According to Richard Stallman, the American programmer considered the father of this movement, this type of program is “one that respects the freedom and community of users; It is an ethical issue, not a matter of comfort.”.

Meanwhile, it is different from what is known as “software proprietary “or” owner “, which requires a license for its use. In this field there are numerous examples: some are Windows, Photoshop, Office and macOS. These programs not only require payment, but are impossible for the user to modify; only its developer has the key. In these cases, the distribution of copies is a violation of intellectual property laws.

The best known license to access free programs is GNU, in which the creator of this development retains the copyright, although allowing its modification and redistribution as long as it is guaranteed that the new contributions continue to respect that free license. Another model is Creative Commons.

That said, it is understood what the benefits that the software free, which we detail below:

One of the most frequent confusions in relation to these programs is to believe that they are always free services. “The term ‘free software’ refers to the freedom to run, distribute and modify it, it does not speak of price. In fact, in English they tend to borrow the word ‘free’ from Spanish or French to emphasize that it is not something free ”, he explained to TN Tecno Ariel Jolo, expert in the field and organizer of events such as nerdear.la and AdminFest.

Open source y software free: is it the same?

“It is important to make that distinction. The Free Software Foundation defines the four essential freedoms (NdR: use it, study it, distribute it and improve it), while the Open Source Initiative adds other aspects such as non-discrimination towards people or groups, the non-prohibition of use of the software in certain industries, the possibility that software licensed as open source may coexist with others that are not, among others. Although the two terms describe practically the same category, they do it from different points of view, ”said Jolo.

In summary, although they are often used as synonyms, it should be noted that the open source is a current within something more general, which is the software free.

The influence of software free in the world of hardware

As we have seen, the move that celebrates its day today proposes a greater participation of programmers and also users, an evident openness beyond the original creators of a product or service, in this case a computer program. That impulse radiates into the realm of hardwareEspecially now that the so-called right to repair is gaining strength in Europe and the United States.

It is not the same as the free software, although they share certain principles. What is it about? That right provides a open access by end consumers to spare parts and product repair, breaking down the barriers imposed by official technical services.

Against planned obsolescence (preset expiration date on devices), advocates of the right to repair point out that consumers should have access to the tools, parts, documentation and software necessary to repair equipment, applying to a variety of industries. and products, from a smartphone or a tractor.

Between approvals and reproaches, the truth is that the advance of the right to repair both in the United States and in Europe appear as fundamental steps for this move to transcend those regions and begin to rule in more countries. What Is Koon Baya Meaning? Why Should You Not be Using Koon Baya 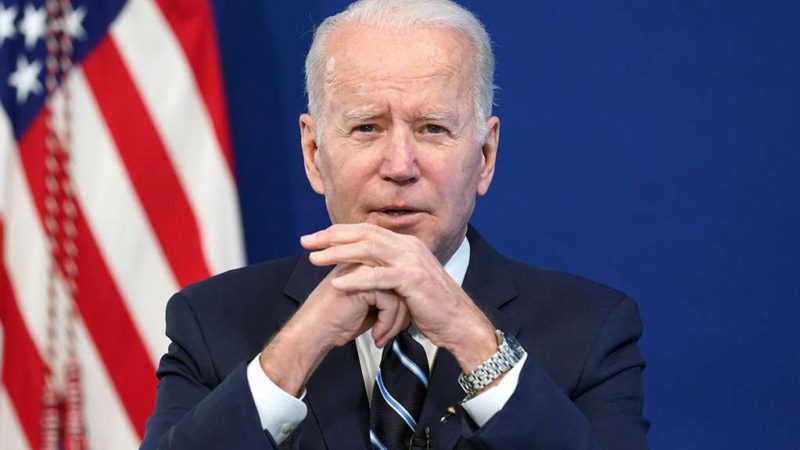