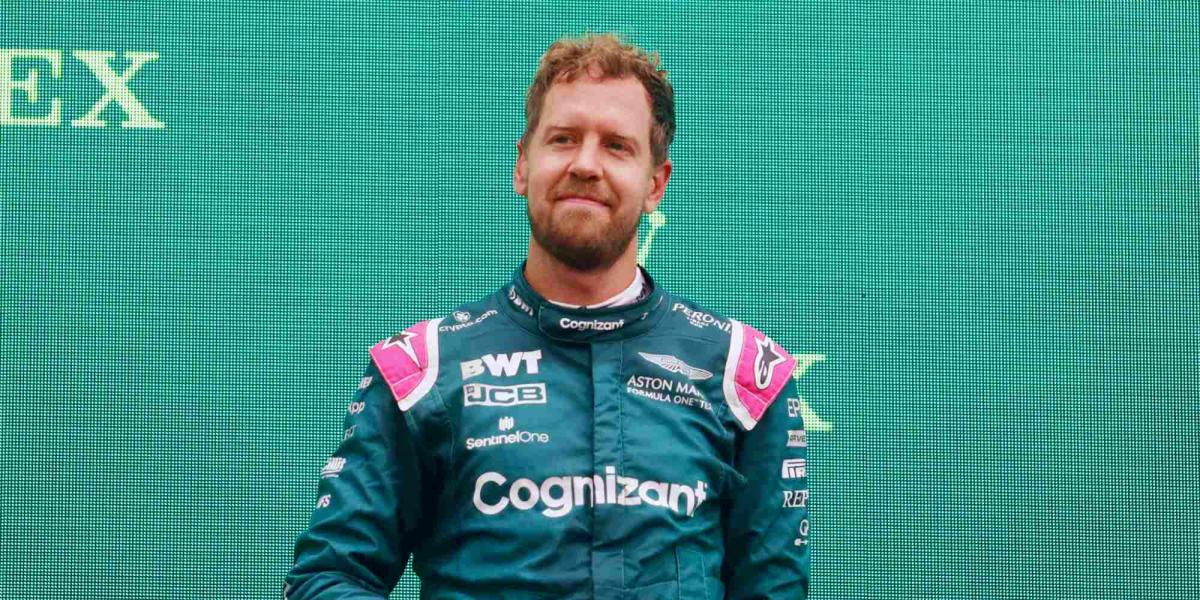 Sebastian Vettel is one of the Formula 1 (F1) drivers who continues to get the cheers of the fans, not only for what he achieves on the track, but also for what he does outside of it.

The 34-year-old German is known worldwide for being crowned four-time world champion with Red Bull between 2010 and 2013, his tenure with the Ferrari team and his return to the podium at the Azerbaijan GP with Aston Martin this season.

With two races pending to finish the 2021 calendar, Vettel is far from being one of the protagonists for the title. He is currently 12th in the World Drivers ‘Championship, while his team is in seventh place in the Constructors’ Championship.

However, the Aston Martin driver is fighting with his old rival Fernando Alonso (Alpine) for the award for the most overtaking of the season from Crypto.com

In addition, he has given much to talk about for his activity off the track, showing that if a person really wants to change the world they live in, they have to do something about it.

Below we will tell you about five actions by Sebastian Vettel with which he has changed the world to make it a better place.

In June, Hungary passed a law that prevents gay people from appearing in school educational materials or television shows for those under 18 years of age.

This was one of Prime Minister Viktor Orbán’s attacks on the rights of the LGBTQ + community, including that he refused to attend a Euro 2020 match after a series of protests against the law during tournament matches played in Hungary.

When F1 returned to Hungary in August, Lewis Hamilton, seven-time world champion, called the Hungarian government “cowardly” under its laws.