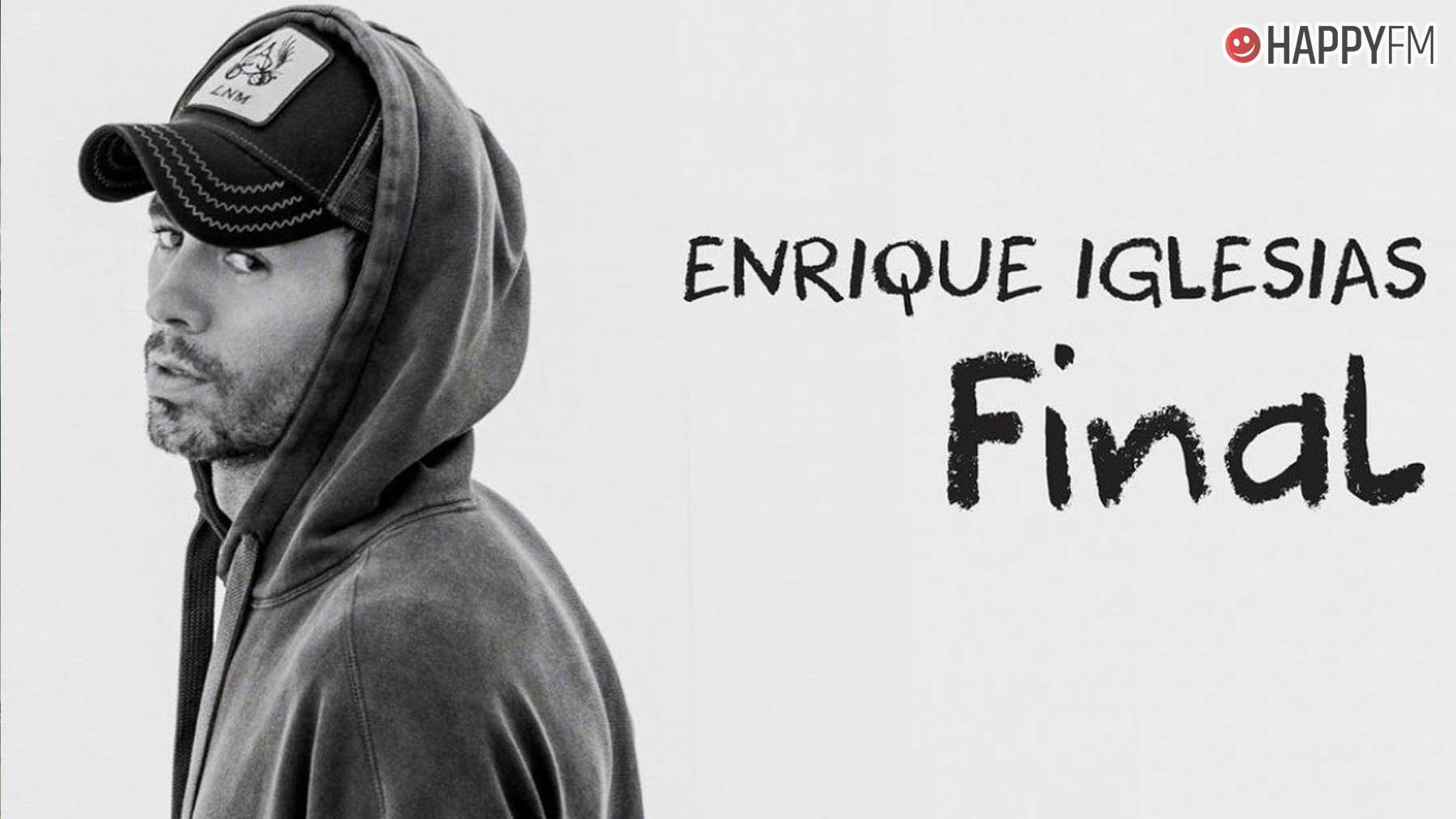 The long-awaited new album by Enrique Iglesias is here. The artist has just published ‘Final (VOL. 1’) ‘, his eleventh studio album, with which he in turn announces a break in his career, however, to the tranquility of his fans, he does not withdraw from music.

As he expressed himself: I will never stop making music and writing songs, I love it, but I will do it in a different way, not necessarily packaged as an album ». A few words after which he added, that he has been thinking about taking a break for many years.

And now, he has wanted to compile his latest songs, together with new songs like ‘Pendejo’, in the same album, entitled ‘Final (VOL. 1). An album that, as expected, has had a great reception among the artist’s fans, who had been waiting for new music for a long time.

It was seven years ago that Enrique Iglesias released his last album to date, ‘Sex and Love’. Since then, he has not stopped releasing great hits and numerous collaborations cwith some of the most prominent artists on the international scene.

With his new album, ‘Final (VOL. 1), the artist presents 11 songs for this first part, after which his fans are now waiting for the moment to listen to the second, ‘Final (VOL. 2)’. Of these 11 songs, 7 are collaborations with great artists and friends, con the ones that has burst the charts.