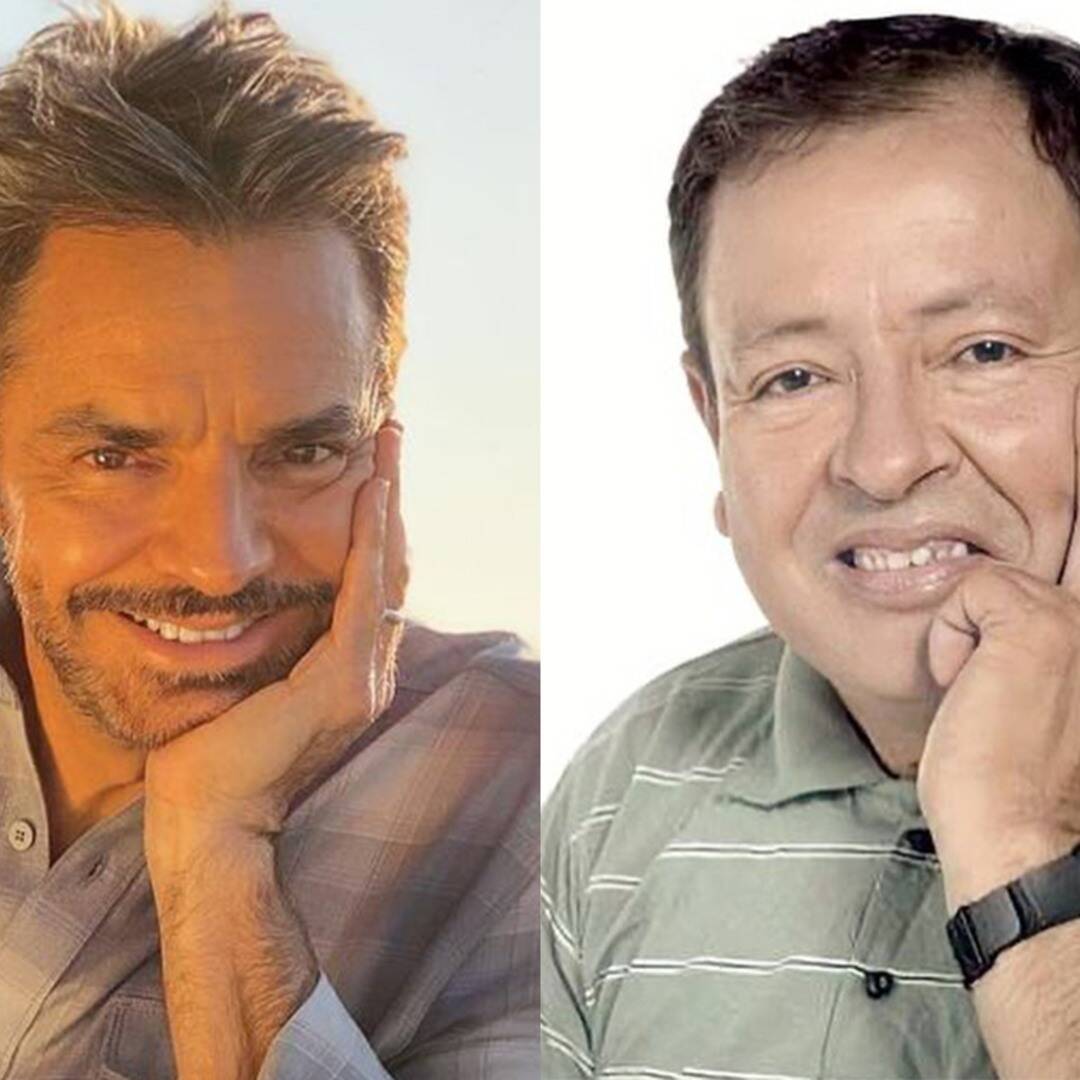 Eugenio Derbez pronounces on the disappearance of Sammy Pérez’s partner

The family of the late Sammy Pérez revealed that his fiancée disappeared with the comedian’s bank accounts.

Since it was reported on July 16 that Sammy Pérez had been hospitalized in an emergency for COVID-19, the controversy accompanied him.

Despite the efforts of the doctors, as well as the support of his family, fans and close friends, such as Eugenio Derbez, the popular comedian did not respond to the treatments, confirming his death on July 30.

After his departure, the controversy surrounding what was happening within his closest circle increased after his nephew, Daniel Pérez, revealed that Sammy’s fiancee, Zuleika Garza, had disappeared with the comedian’s bank accounts.

“… At the beginning we assumed that he also had COVID and that is why he had not left, nor had he contacted, but he only called to say that he had left Colima (where the couple lived) and that he could not return,” he told TV Notes.

Eugenio Derbez confirmed what was revealed by Daniel Pérez.

His posture, in the video above.

“… My uncle worked a lot and had his money, and yet he preferred to lead a simple life … We hope that he did not put his accounts in her name, because he has access to everything. We do not know anything about that -the Sammy’s bank accounts – to this day, we’re going to find out and get to the bottom of the situation, “said Sammy Pérez’s nephew.