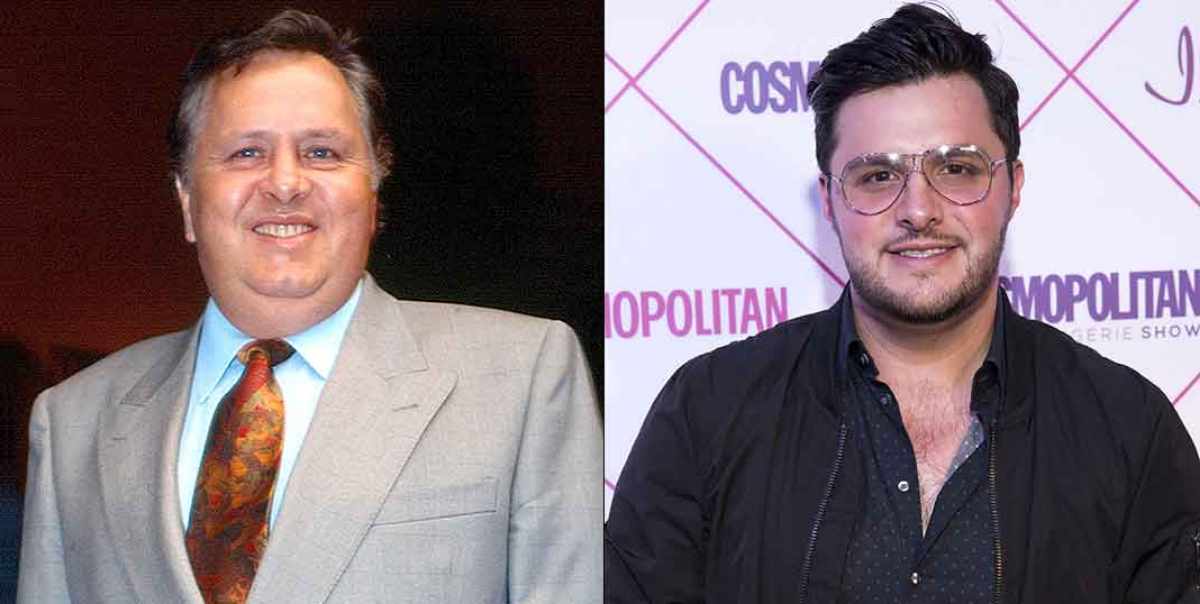 The television host wants to wait “to see what happens”, but he would not rule out even suing if he does not like something.

Paul Stanley expressed his opinion about the intentions of Mario Bezares and Paola Durante, who plan to make a series where they narrate their experience about the murder of Paco Stanley.

The driver’s son commented: “We should be the children who do these things and make the decisions. There is the name of my father, of us, then I would not know what to say or what intentions these people have. We have to wait and see what happens ”.

Paul Stanley does not rule out at some point suing Bezares and Durante: “If there is something in the series that doesn’t seem like our children to us, everything is going to have repercussions. I think we would sue, I have to speak well with my brother. We had to discuss it with the lawyers, I need to soak up more of that. “

Mario Bezares and Paola Durante were incarcerated accused of being related to the murder of Paco Stanley, who was shot dead in June 1999 outside a restaurant in southern Mexico City. Later both were released.