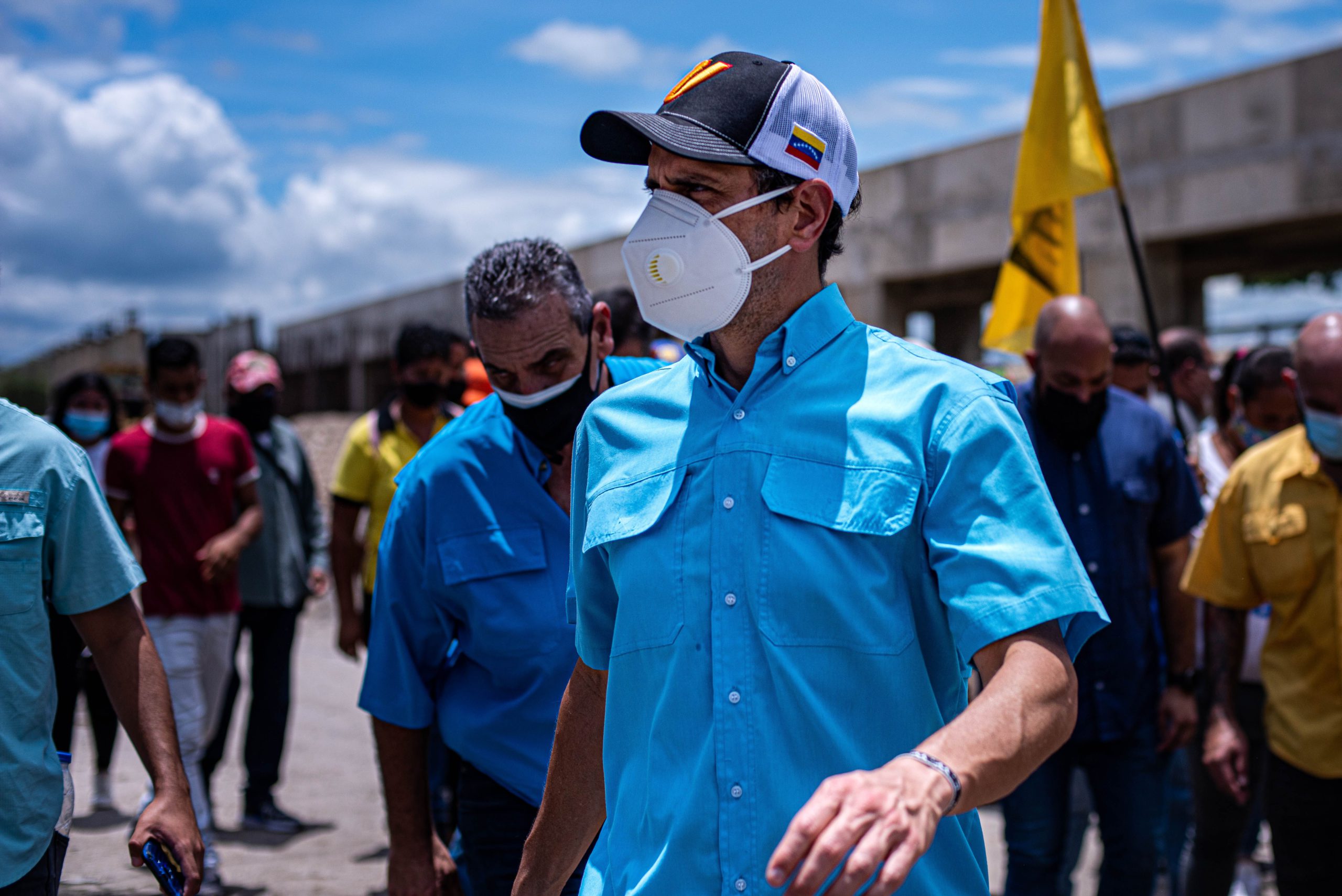 The results of last Sunday’s elections offer a clear conclusion: Chavismo has dominated Venezuelan territory. But this time with its lowest number of votes in the last decade. The solid base of supporters of the Government of Nicolás Maduro has become increasingly reduced and the numbers show that although the abstention marked these elections, they became crucial for being part of a negotiation process to get out of the prolonged Venezuelan political crisis , the demobilization affected Chavismo much more.

A second report by the National Electoral Council showed the streaks of the relative victories and defeats of Chavismo and the opposition. Chavismo has already been awarded 18 of the 23 governorships of Venezuela, not the 21 that were said on the night of the elections, as a coup for its narrative, qualifies the political strategy consultant Carmen Beatriz Fernández. Only five of them won with more than 50% of the votes, that is, by majority. Three other governorships were won by the opposition and two, with very close results, remain in dispute.

“We have a country divided into 80 and 20 between those who oppose and support the Government and you would expect that any election would result in an overwhelming defeat for Maduro, but we are not in a normal election, they are elections in dictatorship, in which there is a dilemma about going or not to vote, ”Fernández points out in a meeting with journalists after election day.

The opposition managed to regain the government of Zulia, an oil state with the largest population. In 2017, even with the abstentionist boycott, they had also won it, but Maduro conditioned the proclamation of Juan Pablo Guanipa to the recognition of the National Constituent Assembly, the parallel parliament that he created to torpedo the legislative power that then, and for the first time in 20 years, he controlled the opposition. The figure of Manuel Rosales, supported by the Democratic Unity Table and reference to Un Nuevo Tiempo, a center-left social democratic party, in moderate ways, has a place in the recent history of the opposition.

Rosales had to reconfigure the opposition unit in 2006, when he faced Chávez in 2006 for reelection. The opposition came from its first abstentionist trial in the 2005 parliamentary elections, in which Chavismo took full control of Parliament and, without any kind of counterweight, put its foot on the accelerator for the country’s authoritarian drift. Now, Rosales could once again be on the horizon as an articulator of the Venezuelan opposition in the new stage of struggle that should begin after these elections.

In the distribution of the 335 mayoralties, the overwhelming victory of Chavismo also loses thickness. 205 positions remained in the hands of the United Socialist Party of Venezuela (PSUV). The opposition under the figure of the unitary platform was left with 59 jurisdictions, double the number it obtained in 2017, when it only obtained 27, and not far from the 75 that it has managed to have at its best. The rest of the seats are distributed by the Democratic Alliance, the result of the division strategy that the government played with the judicial interventions of parties and the expropriation of their symbols, part of them the so-called scorpions. This group was left with 37 mayors and brings together the opposition recognized by the government. Other organizations that compete with Maduro were left with 21 locations. A dozen charges are yet to be defined.

It is not possible to add all those who did not vote for the PSUV as the opposition, but according to the analysis of some politicians such as Henrique Capriles Radonski, in the conquest of almost 120 mayoralties due to factors other than Chavismo, the voters expressed their rejection of the Government and a desire to change.

“It can be confirmed that society is tired of voting for Chavismo. There is a real discontent that can be capitalized on by an alternative. There was abstention, but there are nine million people who came out to vote despite the authoritarian context ”, points out Maryhen Jiménez, PhD in Political Science and researcher at the University of Oxford.

Another reading, the one that poses the greatest challenge for Maduro’s opponents, is that the opposition map has changed and the new factors will claim space. “Today no one owns the opposition,” Capriles said at a press conference in which he analyzed the results.

The MUD, despite the growth in the number of mayors, has lost strength and its emptiness has been filled by the other options, although these are instrumentalized by Chavismo. “There is so much disaffection from the electorate, to the point that there is a new electoral market and people prefer to vote for those rather than for Chavismo or the MUD,” Jiménez explains. More than 1 million people supported third parties. This dispersion of the vote against Chavismo cost the opposition at least 14 governorships that they could win if they reached agreements or coordinations.

Chavismo has reacted quickly to the results by raising the flag for the “new oppositions” that have emerged in its strategy of further fracturing its adversaries. The Mexican negotiating table, if resumed, could be the next area where this tension takes place. Already Jorge Rodríguez, president of the National Assembly, has asked to incorporate them.

For Jiménez, it is the moment of the lockdowns in which, in his opinion, the opposition must define what to do with those other factors that have come to the fore, how to oxygenate the parties with the grassroots social movements and draw up a strategy to achieve the mobilization around a single alternative, chosen in primaries, with the horizon of the presidential elections of 2024.