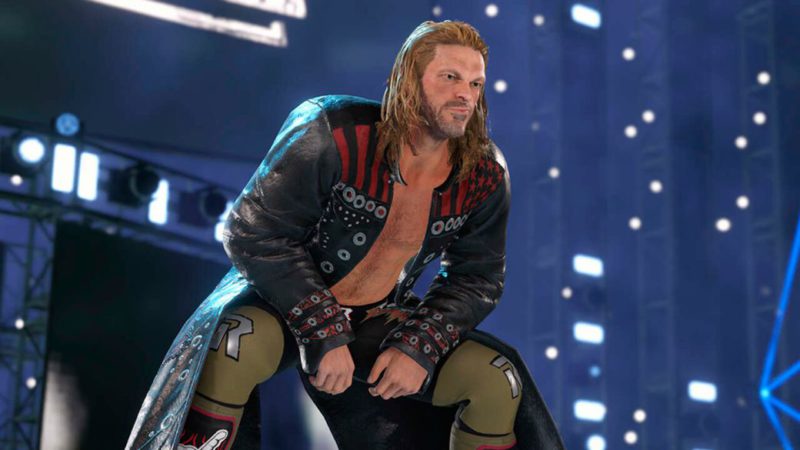 WWE 2K22, the new installment of the popular wrestling saga of 2K Games and 2K Sports, will arrive in March 2022. This has been confirmed by those responsible as part of the recent event SummerSlam, also sharing a first teaser trailer that you can see heading this news with the first sequences that reveal the work done with the new graphic engine of the title. Yes, for now platforms have not been confirmed in which we can play WWE 2K22, although it is assumed that we can do it on PC and consoles, that is, PS4, Xbox One, PS5 and Xbox Series X | S.

Franchise redefined from the ground up

Thus, those responsible have ensured that after the absence of last year’s delivery (which should be WWE 2K21 and that never came out), the development team has had times to “redefine the franchise from the ground up”, betting on a new graphics engineas well as new gameplay and better graphics. This is demonstrated by this first look at WWE 2K22 running on the game’s new engine, despite the fact that its creators advise that it is made based on a version in development and that it could change in the final product.

This first advance lets us see the improvements applied to characteristics such as animations or facial faces, with more than 3,000 new captures of movements and a detailed facial scan in the vast majority of the wrestlers present in the title. And speaking of fighters, we can already see the new aspects of characters as charismatic as Mistery King along with others like Roman Reigns, Goldberg, Bayley, Bobby Lashley, Drew McIntyre, The Miz, Sheamus, Shinsuke Nakamura, Rhea Ripley, Finn Bálor, Ricochet and Kane. All of this enlivened with a myriad of pyrotechnic and particle effects that surely has a lot to say about the new generation of consoles.

In the absence of knowing all the details of WWE 2K22, 2K Games calls us to January 2022 to receive news about a title that for now has no specific launch date beyond that it will be available in March 2022.